Amber played high school soccer at Papillion-LaVista HS. She was named first team All-Nebraska and was Nebraska’s Gatorade Player of the Year in 2002. During her youth she played for Gladiators under Jim Homan from U-10 to U-18 and won several State-Cup Championships. After that she went on to play at UNL for the Husker’s from 02-03 and was awarded the Women’s Soccer Powerlifter of the Year in 2002. Amber then transferred to Nebraska-Omaha from 04-06 and while there she was named All-Conference, All-Region, and Academic All-American. Amber and her team played in the National Semi’s in 2004 and won the National Championship in 2005. She received Final-Four All-Tournament Team awards in 04 and 05 and was recently part of Nebraska’s 25-year Silver Anniversary All-Time Girls Third Team in 2013. After college, Amber got into coaching and was the assistant women's soccer coach at Bellevue University from 2008-2019. She holds the NSCAA National Coaching Diploma.

“I have learned so many valuable life lessons and have made so many lifelong memories and friendships all because of my playing experience. More than anything, my soccer career has shaped me as a person. It challenged me both physically and mentally in ways that nothing else has. I enjoy coaching because I want to give back to the next generation, so they can have similar experiences and feelings that I was fortunate enough to have. Soccer is more than just a game, my teammates were more than just teammates, and my coaches have been more than just a coach. To this day, these are the people I turn to and surround myself with because they know what it is like to work hard, they push me to be better, and understand what it means to work together. I want to help create that culture for our current players where grit, buy in, and teamwork is valued because that's how you go places.

I think it is important to have female coaches for these young female athletes, so they know that it's possible to reach that next level; to go after your dreams and commit yourself to doing something that's challenging and hard but in the end very rewarding on all levels. Go chase that dream!

In addition to coaching at SOFC I also coach at Orangetheory Fitness Downtown Omaha and recently started a nonprofit in the Omaha community called Foster Love. Foster care is near and dear to our family and through our 13+ years of being foster parents we realized there is a need for quality clothing. In June 2020 Foster Love started their journey. Our mission is to provide basic needs and opportunities for children in foster care, so they feel confident, empowered, and valued and foster families feel supported. It is not uncommon for children to be placed in care with just the clothes on their backs or their few belongings put in a single black trash bag. These children deserve better than that. We are committed to change, so these children are nurtured with dignity and love. We will offer care packages for new placements, shopping days, and trips to group homes with our mobile boutique to shop the latest trends. We are excited to create unique experiences for our most vulnerable youth who deserve the help from the community. To learn more about our story or how to get involved visit our website.” 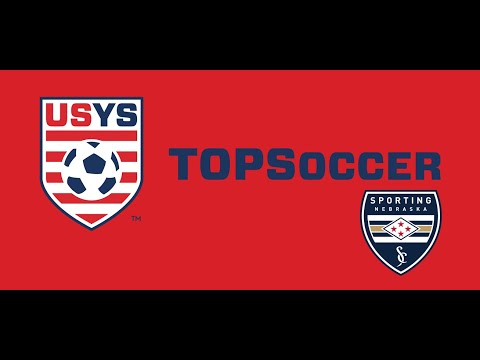